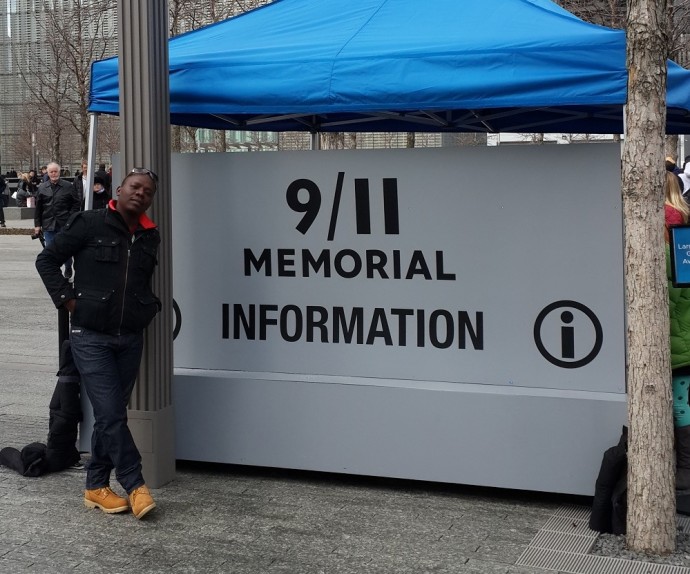 The BID Initiative team works across three countries in the United States, Tanzania, and Zambia. This week, we learn more about Mathew Mwetela, Communications Officer from our Lusaka, Zambia office.

What is your role on BID?: As a Communications Officer on the BID initiative,  my role is to support communication efforts in Zambia and at a global level.

When you were a child, what did you want to be when you grew up? I wanted to be an architect but later decided to change because at the time, five year courses at our local university were taking up to seven years due to premature closures so I opted out.

What chore do you absolutely hate doing? Proofreading anything.

Who is your hero? My daughter. She’s much smarter and wiser than most adults I know including myself.

What do you like most about your job? I like the energy that our communication team exhibits. It’s so strong it carries everybody along even in weary times.

Where was your favorite vacation? In New York City. Having followed the 9/11 attacks and the commemorations every year on TV, I was grateful to have been at the memorial. The sound of the gushing water, the somberness of the environment, and the site of thousands of names of people who died made me share in the loss and pain that was felt by the American people.

What is your proudest accomplishment? Having met and married my wife.

“Mathew is a colleague who approaches his work with a high level of enthusiasm and positivity. He’s always pushing the envelope with new, creative ideas all with the goal of furthering the BID Initiative’s objectives in mind. Mathew is very passionate about the BID Initiative’s vision and he plays a valuable role on the communications team.  – Monica Graham, Communications Manager, Seattle