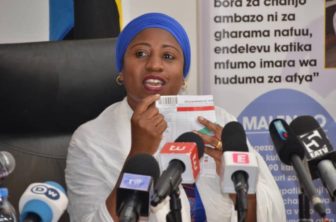 Launching the future of data

Tanzania has made strides in embracing digital platforms within its health system. Health workers, for example, are using defaulter lists from the Tanzania Immunization Registry (TImR) to trace patients who have missed vaccines in the vast Ngorongoro District, which has previously struggled to retain children within immunization programs because of the district’s nomadic communities. Health workers in Tanga are also witnessing firsthand the full advantages of using an exclusively electronic system. And in June, the Ministry of Health, Community Development, Gender, Elderly and Children (MOHCDGDEC) and the Immunization and Vaccines Development (IVD) program took another step towards Tanzania’s digital future. 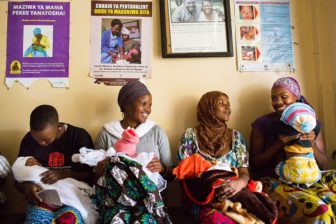 In Tanzania, the government expanded data quality and use interventions to five more regions, including Mwanza, Njombe, Morogoro, Geita and Lindi. The Tanzania electronic immunization registry (TImR) is now being used in nine regions and 2,060 facilities in 66 districts across the country. It’s an exciting milestone for the BID Initiative because it represents the largest number of regions to implement data quality and use interventions in the shortest period of time. 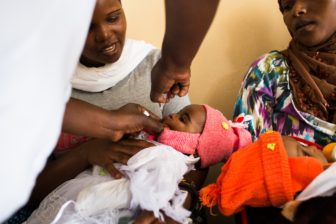 In March 2018, Aziza Ahmed Seif and her fellow nurses at the Mikanjuni Health Center in Tanga, Tanzania, made history. They, along with workers at 32 other health facilities in Tanga, retired the thick paper immunization registers they had spent their entire nursing careers using and embraced a digital system that places a universe of data at their fingertips. They traded pen and paper for a tablet framed by colorful data visualizations, swapped crowded tally sheets for a simplified stock management module, and replaced the long evenings of record-keeping that used to characterize immunization clinics with a series of automated reports. 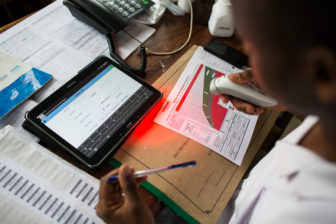 Aziz Seif Ahmed works as a reproductive and child health nurse in Mikanjuni health center, one of the busiest clinics in Tanga municipal council, vaccinating about 370 children a month. Each month, Aziza used to spend more than 10 hours compiling and completing monthly immunization reports, and more or less the same number of hours compiling and completing child health monthly summary reports in the HMIS Book 7 to report to DHIS2. She often worked evenings and weekends to cross-reference stock ledgers, meticulously count opened vaccine vials, add tallies, and then carefully inscribe the information. It was a pain-staking process and just a few human errors from her miscalculations or the inaccurate recording of data might have serious consequences. This sometimes translated into insufficient vaccine stock and required that Aziza turn patients away for lifesaving vaccines. 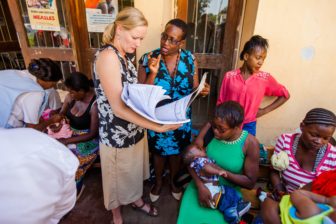 With the tap of her finger, Neema Temu can easily toggle between two estimates of immunization coverage within her catchment area. A health worker at Monduli Hospital in Arusha, Tanzania, she cheerfully demonstrates her new electronic immunization registry to Dr. Tove Ryman—Senior Program Officer at the Bill & Melinda Gates Foundation and technical lead of the BID Initiative. 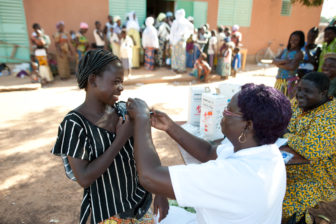 Tanzania at forefront of digital transformation thanks to government leadership

Dr. Dafrossa Lyimo has experienced Tanzania’s digital transformation as both a mother and a health professional. As a mother to four children, she understands the long distances children often travel for a life-saving vaccine and the disappointment of being turned away because of vaccine stock-outs, among other factors. As Tanzania’s Immunization and Vaccination Development Manager, she knows the consequences of missing, inaccurate, and untimely data to inform her decisions, particularly on where and when vaccines are most needed. In both roles, she has championed the use of data to improve immunization services. 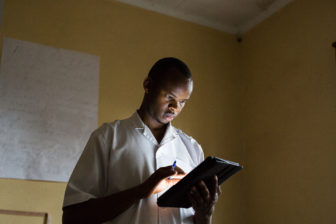 Goodbye paper: How Tanzania is leapfrogging the digital divide

Tanzania is an early adopter of digital tools and technology. Here’s how that’s strengthened its national health system and established Tanzania as a leader in the global digital health revolution. 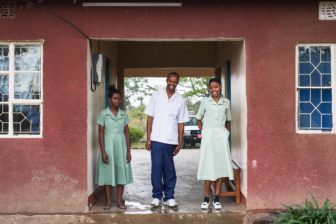 Uganda, like many other countries in Sub-Saharan Africa faces a number of health-related challenges. At the same time, the country has dramatically improved health outcomes through several initiatives, particularly for maternal and child health. As a signatory to the Addis Declaration on Immunization, Uganda has taken measures to improve immunization outcomes, including establishing an immunization law, increasing domestic financing, and embracing innovations, such as electronic immunization systems. 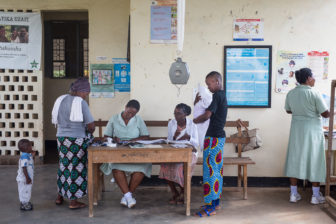 In early September, PATH staff from Kenya, Uganda, and the Democratic Republic of Congo (DRC), joined representatives from National Expanded Programs for Immunization (EPI), civil society representatives, and other government stakeholders for an enriching data learning trip in Tanzania. Facilitated by PATH, the learning trip was hosted by the Government of Tanzania through the Arusha Region, Ministry of Health staff, and PATH’s BID Initiative, with support from the Bill & Melinda Gates Foundation. 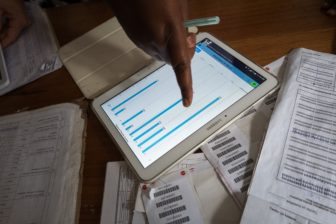 Beatrice Owawa is a Reproductive and Child Health nurse at the Usa River Health Center in Tanzania, one of more than 1,500 health facilities implementing data quality and use interventions across Tanzania and Zambia in partnership with the BID Initiative. As she toggles between dashboards on her tablet, you would never know it, but Beatrice used to depend on pen and paper for documenting her facility’s immunization clinics.