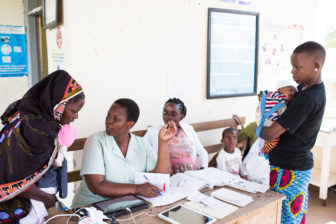 Digital tools are only as powerful as the individuals using them, and only meaningful if they can translate to time savings and better health data. In Tanzania, where the country’s electronic immunization registry has been in use since 2017, the country has hit a critical milestone by starting the transition to a fully paperless immunization process. Now that more than half the country has adopted the Tanzania Immunization Registry (TImR), with a commitment to scale nationally, the government has begun retiring the paper-based tools that were once used side-by-side with TImR. In the past few months it’s expanded the number of health facilities now fully transitioned to a paperless process. 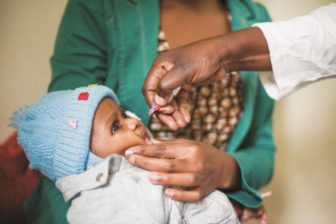 With expansion to Kilimanjaro, BID launches third region in Tanzania

Earlier this month, the BID Initiative expanded to its third region in Tanzania, the Kilimanjaro region. This is a tremendous step and embodies our “learn fast, fail fast, share fast” core value by taking lessons learned from Arusha and Tanga region and building them into the Kilimanjaro rollout. Rollout to the Kilimanjaro region provides an opportunity for the government of Tanzania to take an ongoing leading role as they begin to plan to scale data quality and use interventions to the rest of the country. 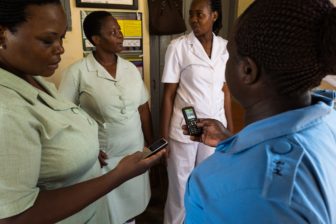 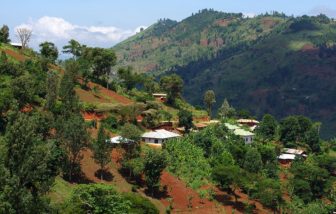 In October, we announced our plans to expand the BID Initiative in Tanzania and are pleased to share we will be expanding to the Tanga Region, followed shortly afterward by Kilimanjaro. This is a huge milestone for the BID Initiative’s work with the government of Tanzania. It means we successfully completed the implementation of data use and data quality interventions in the initial test region, the Arusha Region, and it signals another step toward scaling throughout the country. 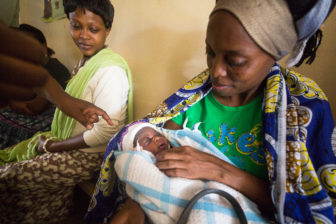 Leading from behind: Celebrating the completion of Arusha and the start of a new chapter in Tanzania

There are 285 facilities actively using interventions aiming to improve data quality and use; 81,735 children registered in Tanzania’s electronic immunization registry (EIR); 672 frontline healthcare workers (HCWs) trained on these interventions; and 48 district immunization mentors (DIMs) appointed, trained, and deployed to support HCWs in the health facilities that provide immunization services. This January, the BID Initiative completed rollout in the first demonstration region of Arusha.