Good Data Use at the Local Level 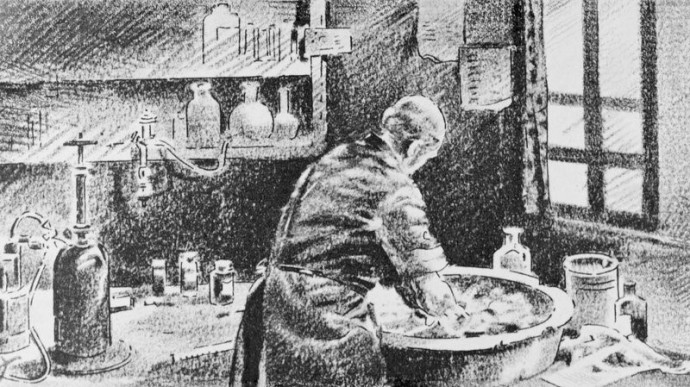 In our quest for better data to make better decisions, we mustn’t overlook the small things. To truly understand the barriers impeding immunization outcomes, we have to work closely with health workers and district officials to uncover reasons why some children are not getting vaccinated, as these reasons may be specific to their region or village.

For example, a recent article on NPR highlighted how Dr. Ignaz Semmelweis used data to figure out why so many women in maternity wards were dying from childbed fever. Let’s back up a second, this is year 1846. Doctors were expected to have scientific training and while autopsies were common, they were just getting interested in numbers and collecting data.

After a few failed trials applying practices from the doctor ward to the midwifery ward, Semmelweis was stumped. However, after the unfortunate death of a colleague pathologist, he concluded that in fact other people can get sick from childbed fever and washing hands and instruments in chlorine dramatically reduced the spread and ultimately deaths resulting from childbed fever.

Considering Semmelweis made this hypothesis in an era where they knew little about germs, it proves how good data use at the local level can make a positive impact, but also shines a light on the importance of positive behavior change management. The article continues to stress that even today, hand washing is one of the most important ways to prevent infections.