The BID Initiative is country-owned and country-led. We didn’t predefine solutions and instead partnered with the Tanzanian government to develop interventions addressing some of the most pressing routine immunization service delivery problems. With collaboration and partnership being core to the BID Initiative, we recently brought together top government officials of Arusha City and Meru District, Tanzania, for our first dissemination meeting, which reiterated BID’s objectives and reported on our progress to date as we roll out to 253 facilities across the region. Attendees received demonstrations of the electronic immunization registry and heard about the successes and challenges facilities currently using the system are experiencing. 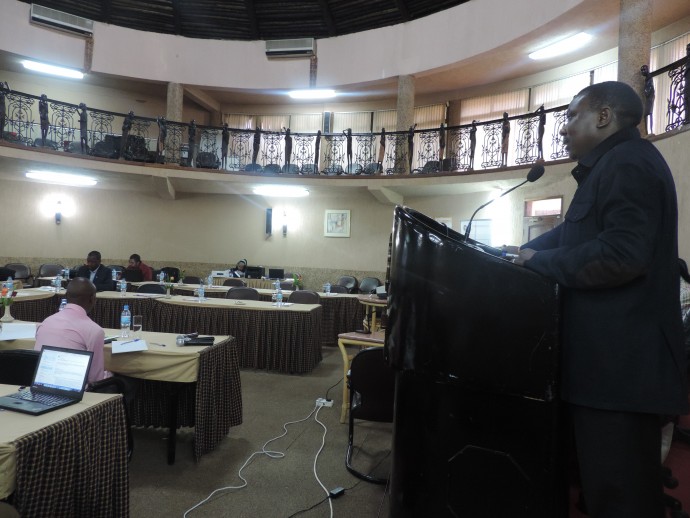 Cooperation and commitment were prominent themes throughout the day. In his welcoming remarks, Daniel Machunda, Arusha City District Administrative Secretary who represented the District Commissioner, pledged strong cooperation from the government to ensure the BID Initiative’s success and sustainability. Hassan Mtenga, Project Manager for BID in Tanzania, added that the initiative is only a starting point for creating the infrastructure, policies, and practices for better health outcomes; the process for collecting and using data will eventually be entirely country-owned.

In particular, the work of the User Advisory Group was commended for involving health workers in intervention testing. Many speakers recognized BID’s work as a building block toward improving the health of mothers and children nationwide, not only through immunizations, but with potential for application in other health fields as well. 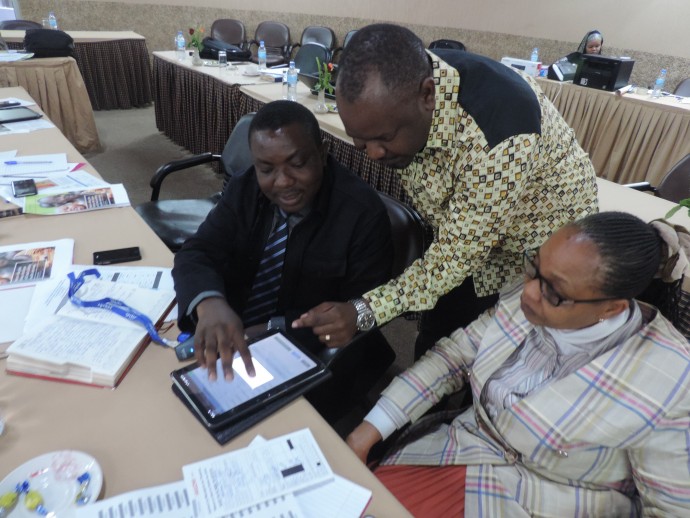 Overall, the tone of the meeting reflected excitement about progress made and promise for the future. Dr. Henry Mwanyika, BID Initiative Director in Tanzania, summed up what success will look like, saying, “We should be able to take the data use skills we learn in immunization and apply it to all other health data. It should be a coordinated approach. If we work together, we will achieve big results.” Dr. Mwanyika expressed his gratitude to participants for attending the meeting and for their valuable feedback and contributions. He concluded by asking for their continued support so that together, we can improve immunization services in Tanzania. 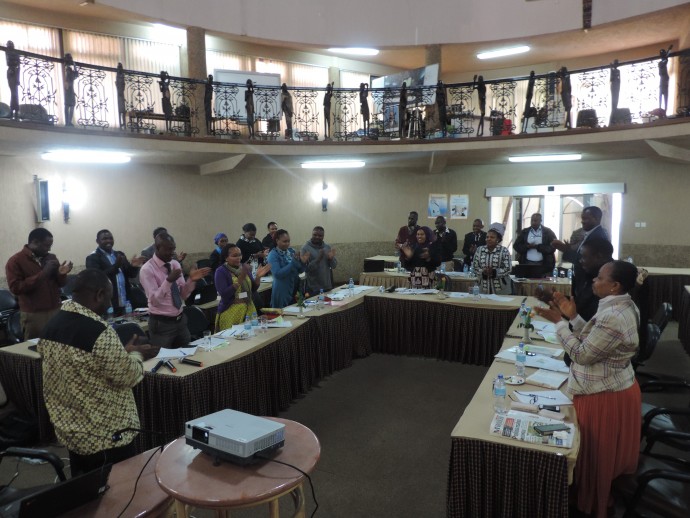 Participants showed their support for the BID Initiative and its positive work in the district. Photo: PATH/Ng’orongo Nyamoni.